Maria Angela Pellegrino attended the conference CHItaly2021 – the international and 14th edition of Biannual Conference of Italian SIGCHI Chapter, CHItaly2021, Frontier of HCI, hosted in Bozen-Bolzano (Italy) and she […] 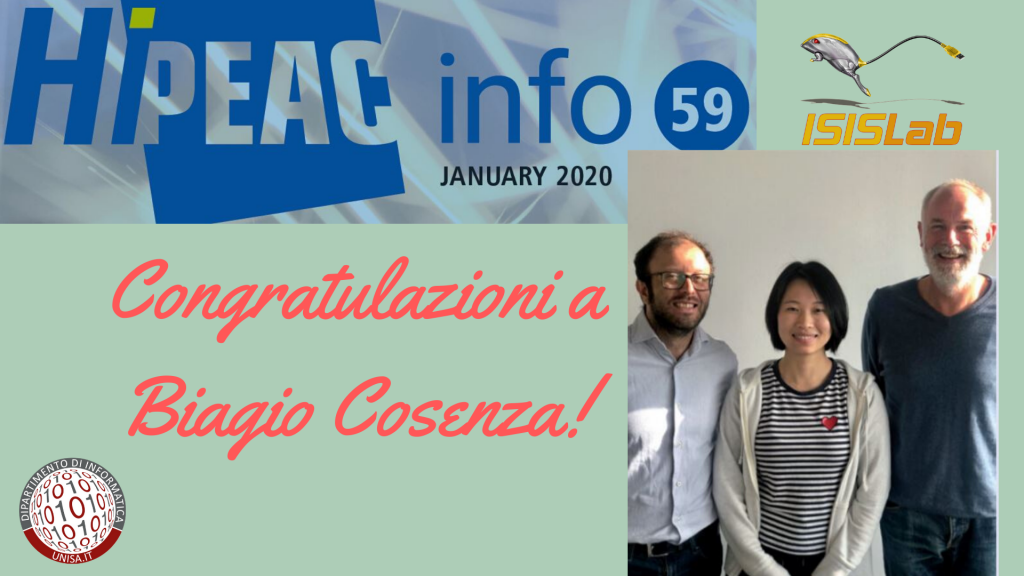 The bumper issue of the HiPEAC magazine (January 2020) focuses on the future of computing systems, presenting the HiPEAC Vision 2019 and other major computing and electronics roadmaps. Among published […] 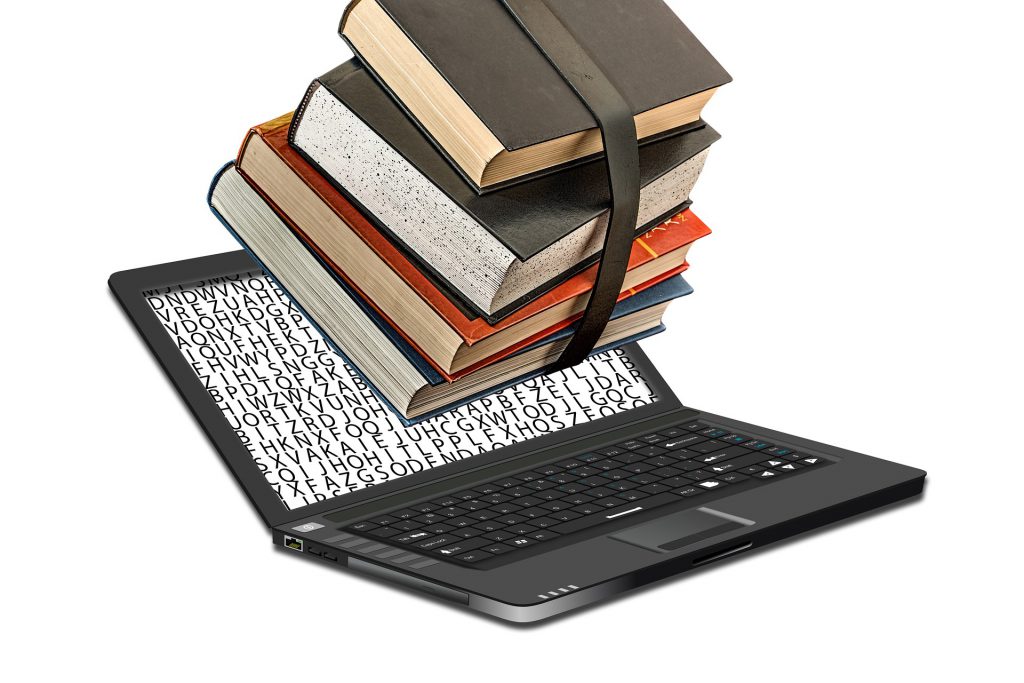 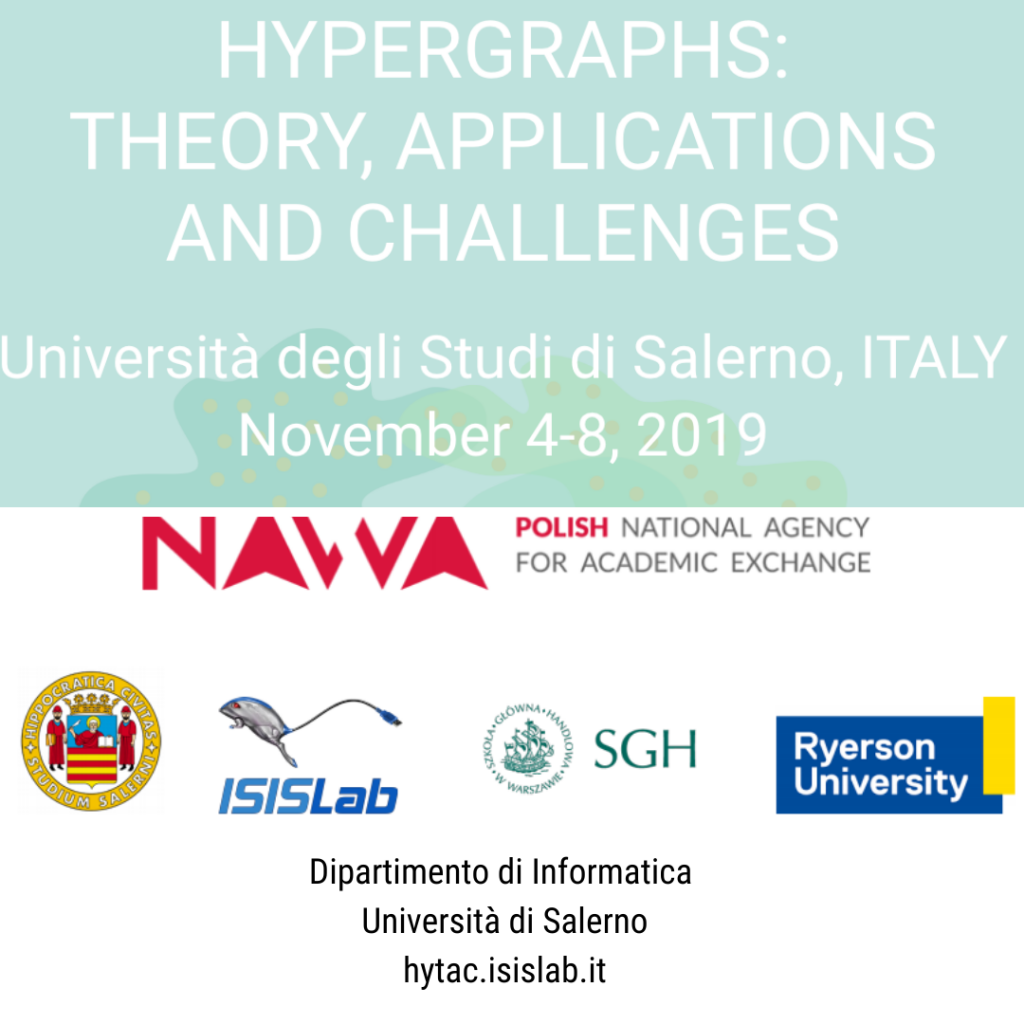 With the increasing availability of massive data about real phenomena as well as patterns generated by the inter-actions of the components of a complex system, the ability to analyze large-scale […] 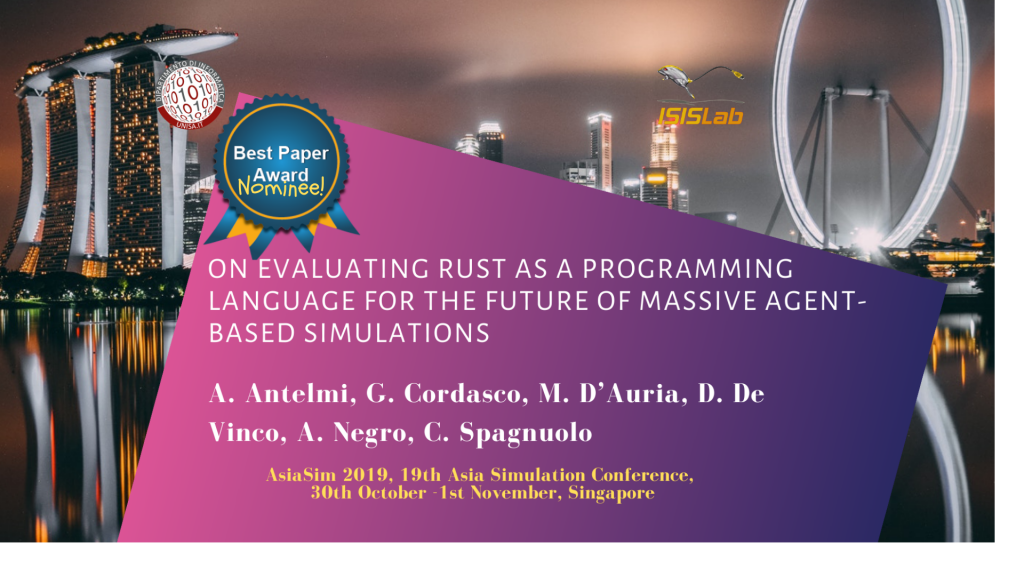 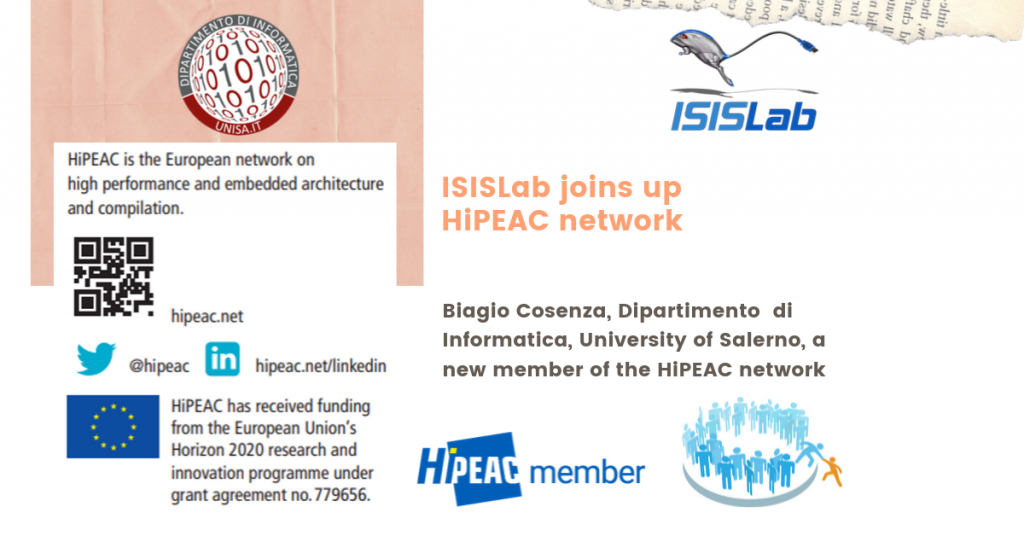 Biagio Cosenza is a new member of the HiPEAC network. The HiPEAC network (High Performance and Embedded Architecture and Compilation) – funded by the Computing Systems research sector of the […] 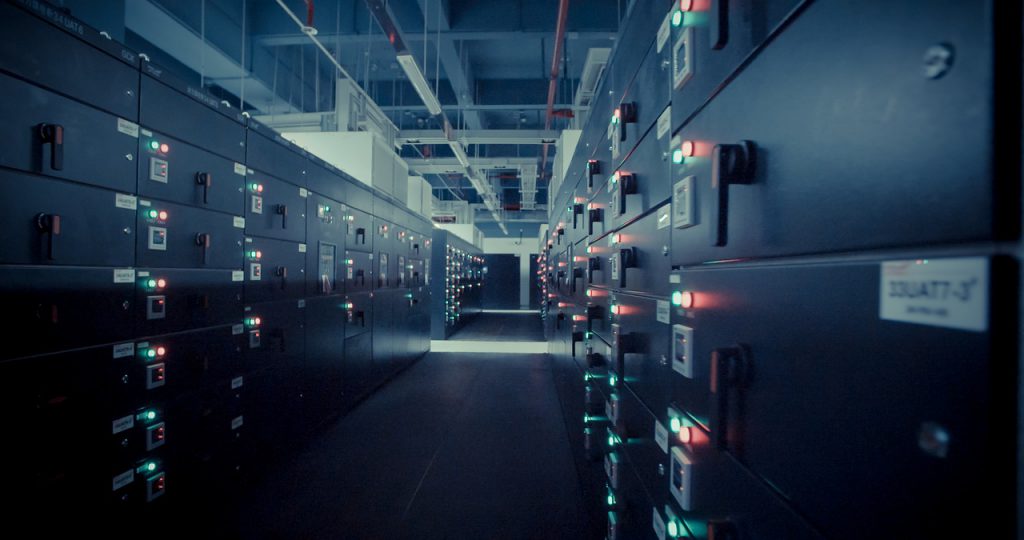 Carmine Spagnuolo and Biagio Cosenza will present the research group of the ISISLab laboratory of the Computer Science Department (University of Salerno) at the following workshop: “Italian Workshop on Parallel […] 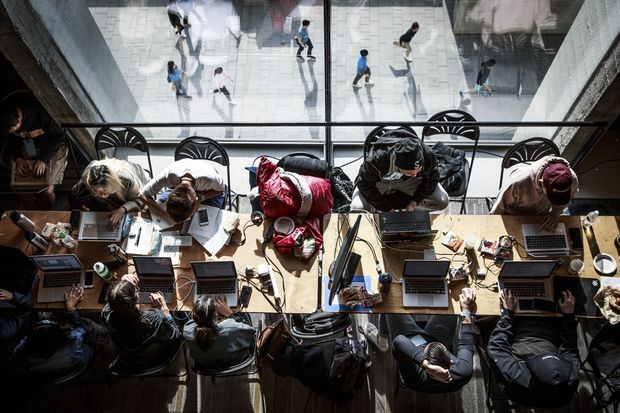 The regional Open Data team launches the ” Rappresenta il dataset ” contest on the Open Data portal of the Campania Region for the exploitation of Open data. It is […]

The ” Open Data Campania ” project, “coordinated by the regional Open Data Team and in collaboration with the research group (REA- Research Executive Agency for Horizon 2020, University of […]